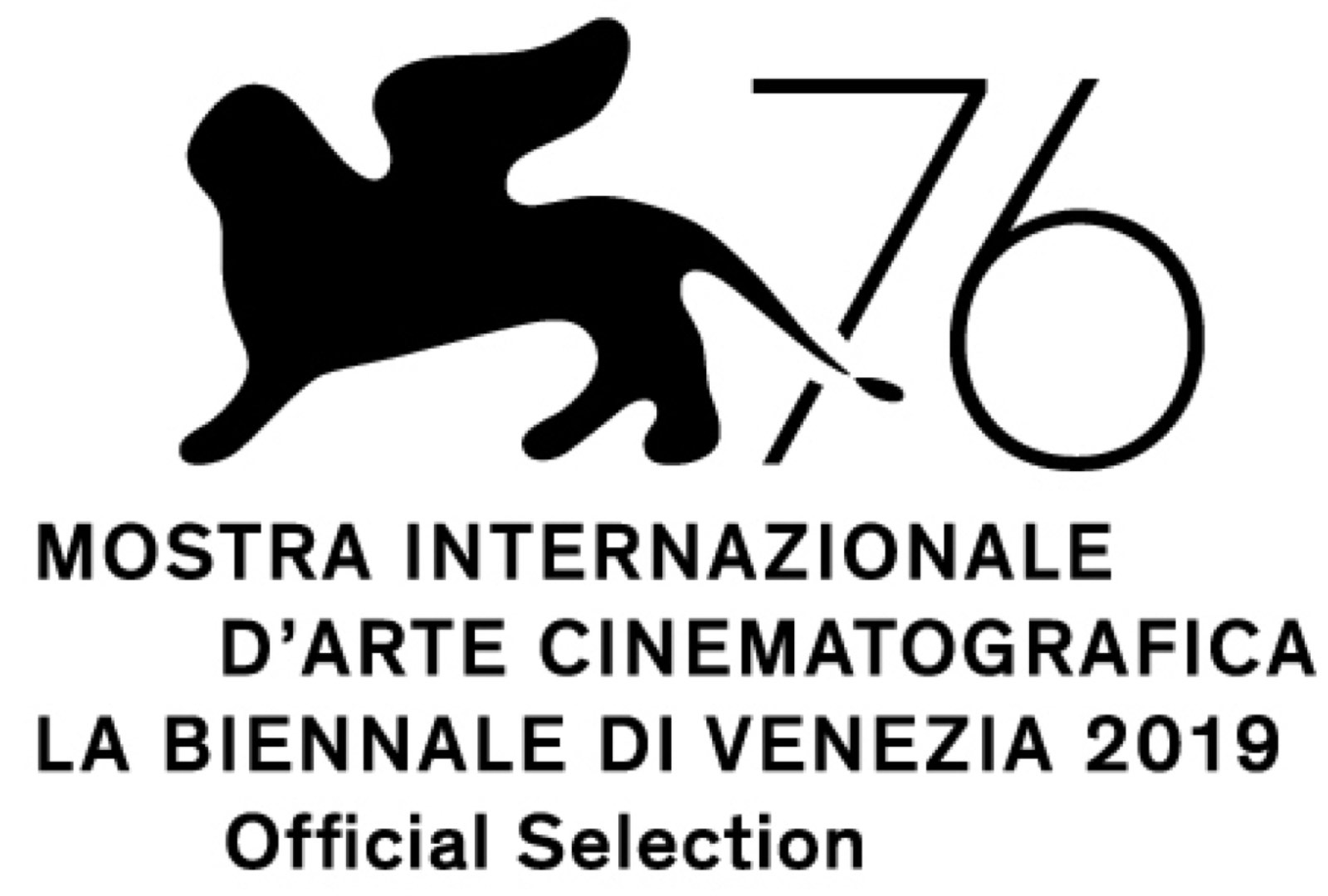 Park Circus is honoured and delighted to announce its participation in the 76th Venice International Film Festival, to be held from August 28 to September 7 2019.

In proud collaboration with Warner Bros. Pictures International, and to mark 20 years since Eyes Wide Shut enjoyed its international première at the 56th Venice International Film Festival in 1999, Stanley Kubrick’s final feature has been invited to be specially screened Out of Competition at the 2019 Festival, preceded by the world première of a brand-new short documentary film by Matt Wells, Never Just a Dream: Stanley Kubrick and Eyes Wide Shut. 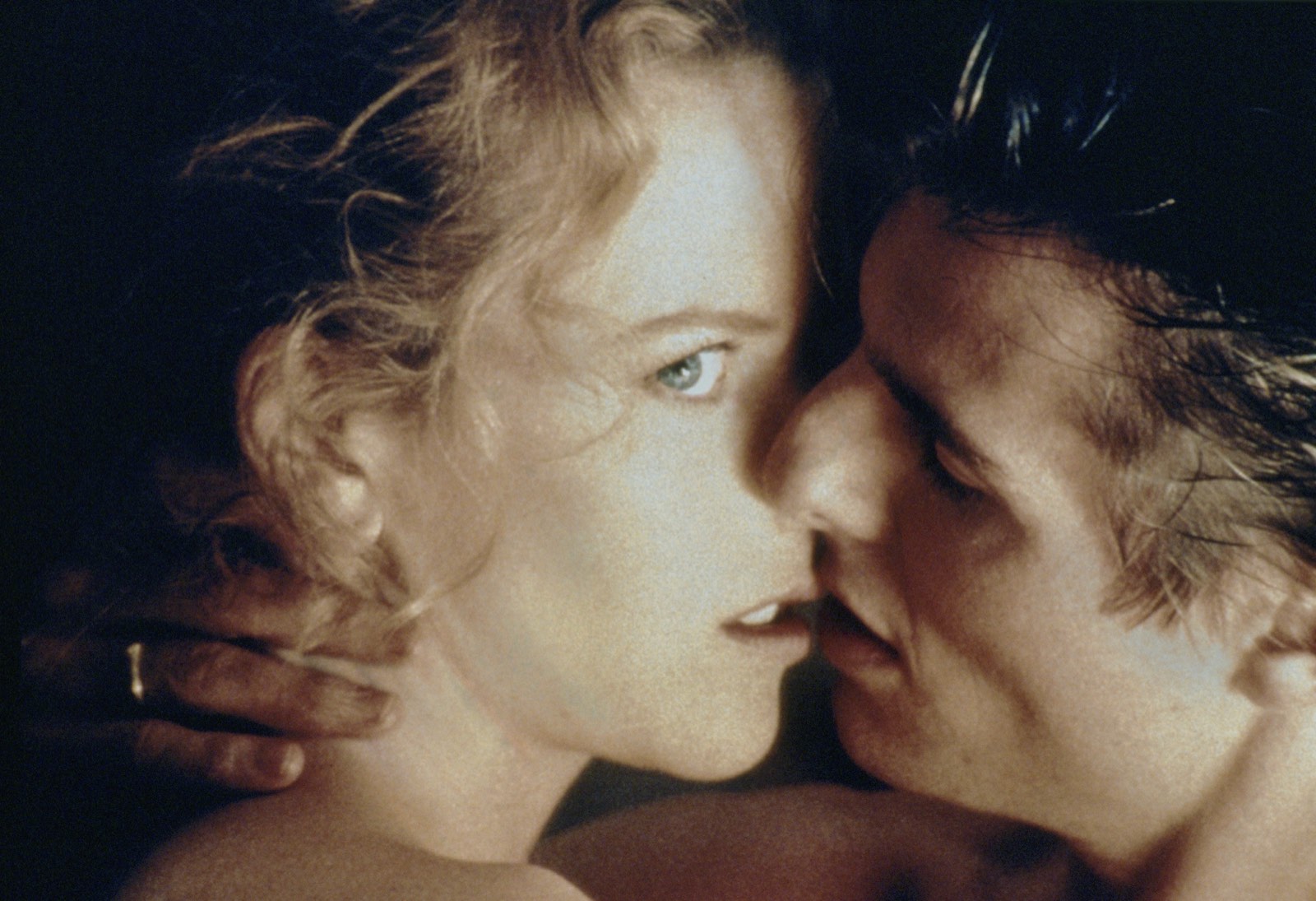 Both films will appear at the Festival prior to a major rerelease across selected international territories later in 2019 from Park Circus.

Never Just a Dream: Stanley Kubrick and Eyes Wide Shut is a short documentary in which those who knew Kubrick best tell the story of the project and recall the final chapter of his career in moving detail.

Park Circus is also proud to represent several films screening as part of the Venice Classics programme - a selection of the best restorations of film classics carried out over the past year by film archives, cultural institutions and production companies around the world. These include New York, New York (1977) by Martin Scorsese, in a new 35mm copy, courtesy of Metro Goldwyn Mayer (MGM) on the occasion of United Artists centennial anniversary. The new copy, printed especially for the Venice Film Festival, is presented by the famous producer Irvin Winkler, who will also hold a masterclass after the end of the screening. Also screening will be Way of a Gaucho (1952, Jacques Tourneur) restored by Twentieth Century Fox and The Film Foundation.

Reflecting on the line-up, Park Circus CEO Mark Hirzberger-Taylor commented: "Park Circus is once again honoured to be a part of the Venice International Film Festival, and delighted in particular to have our new short film from Matt Wells, Never Just a Dream: Stanley Kubrick and Eyes Wide Shut, feature Out of Competition alongside the great Director's final work on which we are incredibly proud to collaborate with Warner Bros. Pictures International. We are also, as always, proud to represent several other films featuring in the line-up on behalf of our studio partners" 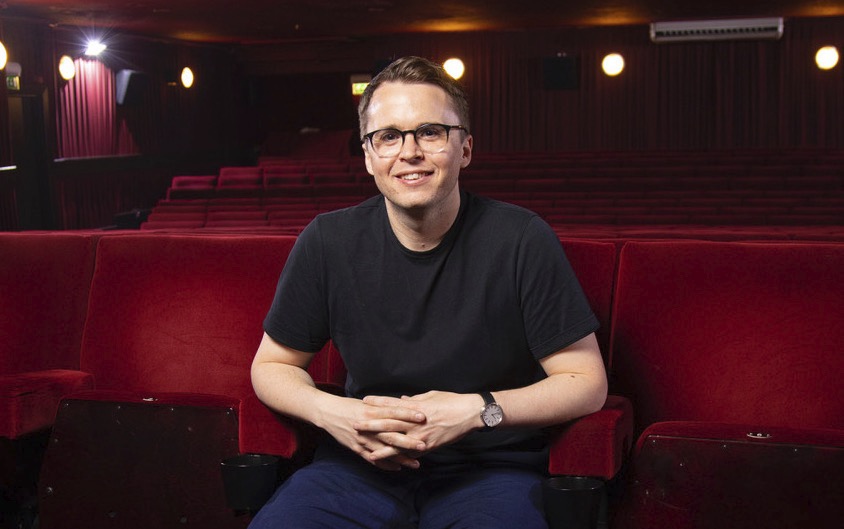 Spotlight on... The Prince Charles Cinema 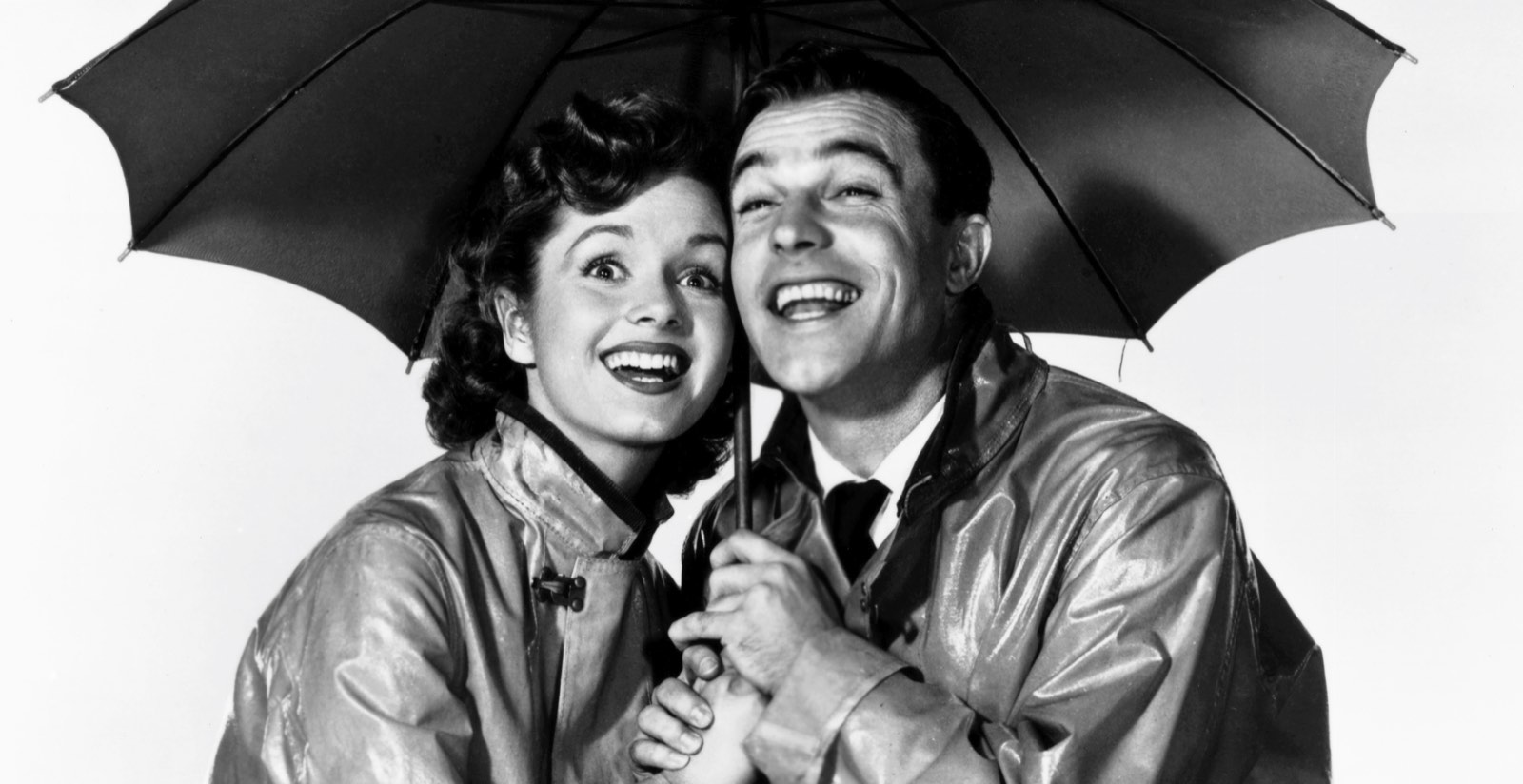 From the archive: Singin' In The Rain