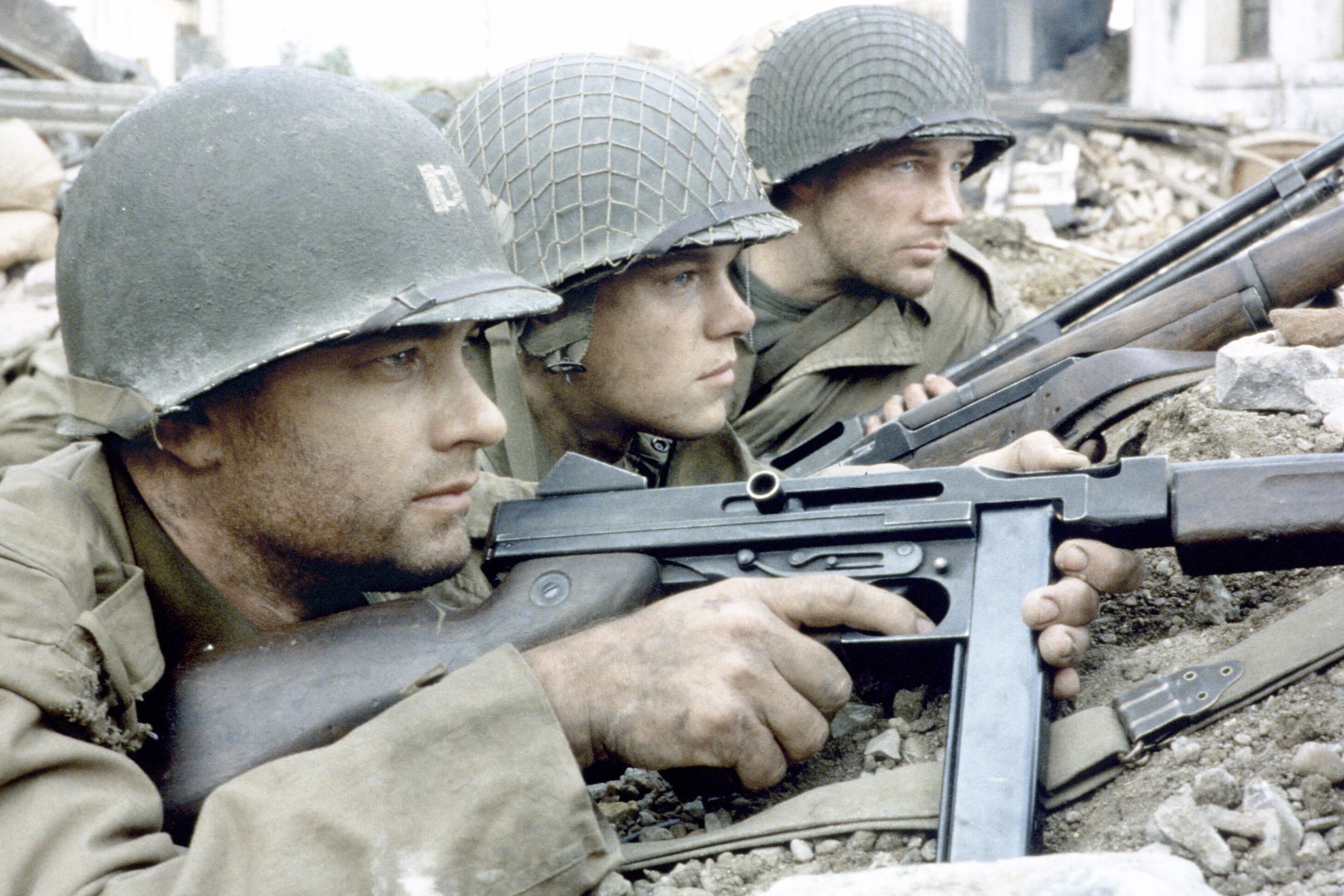 Park Circus is delighted to announce the re-release of Steven Spielberg’s epic war drama Saving Private Ryan. Now in stunning 4K, the film will open in UK cinemas and across selected international territories on 6 June 2019, marking 75 years to the day since World War Two’s ‘D-Day’ Normandy landings - and 21 years since the film was released.

Seen through the eyes of a squad of US soldiers, the story begins with World Word II's historic D-Day invasion, then moves beyond the beach as the men embark on a dangerous special mission. Amidst the fighting, two brothers are killed in action. Earlier in New Guinea, a third brother is killed in action. Their mother, Mrs. Ryan, is to receive all three of the grave telegrams on the same day. When General George Marshall learns that the fourth brother, James, is with the 101st Airborne Division somewhere in Normandy, he orders that he be brought home. 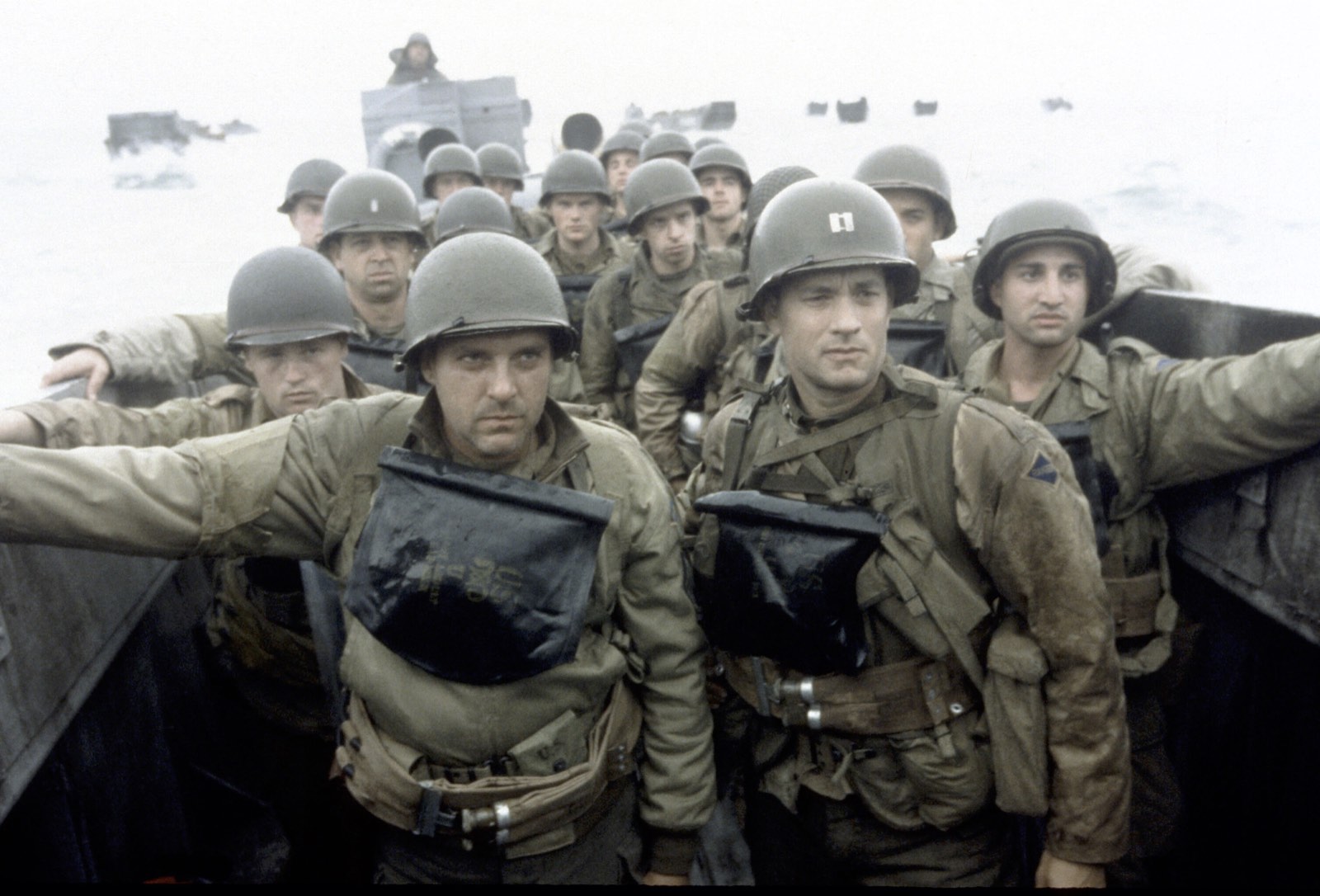 Captain John Miller (Tom Hanks) leads his men (including Edwards Burns, Giovanni Ribisi and Vin Diesel) behind enemy lines to find James Ryan (Matt Damon). Faced with impossible odds, the men question their orders. Why are eight men risking their lives to save just one? Surround by the brutal realities of war, each man searches for his own answer - and the strength to triumph over an uncertain future with honour, decency and courage. Famed for its graphic portrayal of war, and for the intensity of its opening 27 minutes, which includes a depiction of the Omaha Beach assault during the Normandy landings, the film was nominated for 11 Academy Awards®, including Best Picture, Best Actor for Hanks and Best Original Screenplay; and won five, including Spielberg's second win for Best Director.

Saving Private Ryan will be released in cinemas across the UK and in selected international territories including Denmark, Finland and The Netherlands, on 6 June 2019. 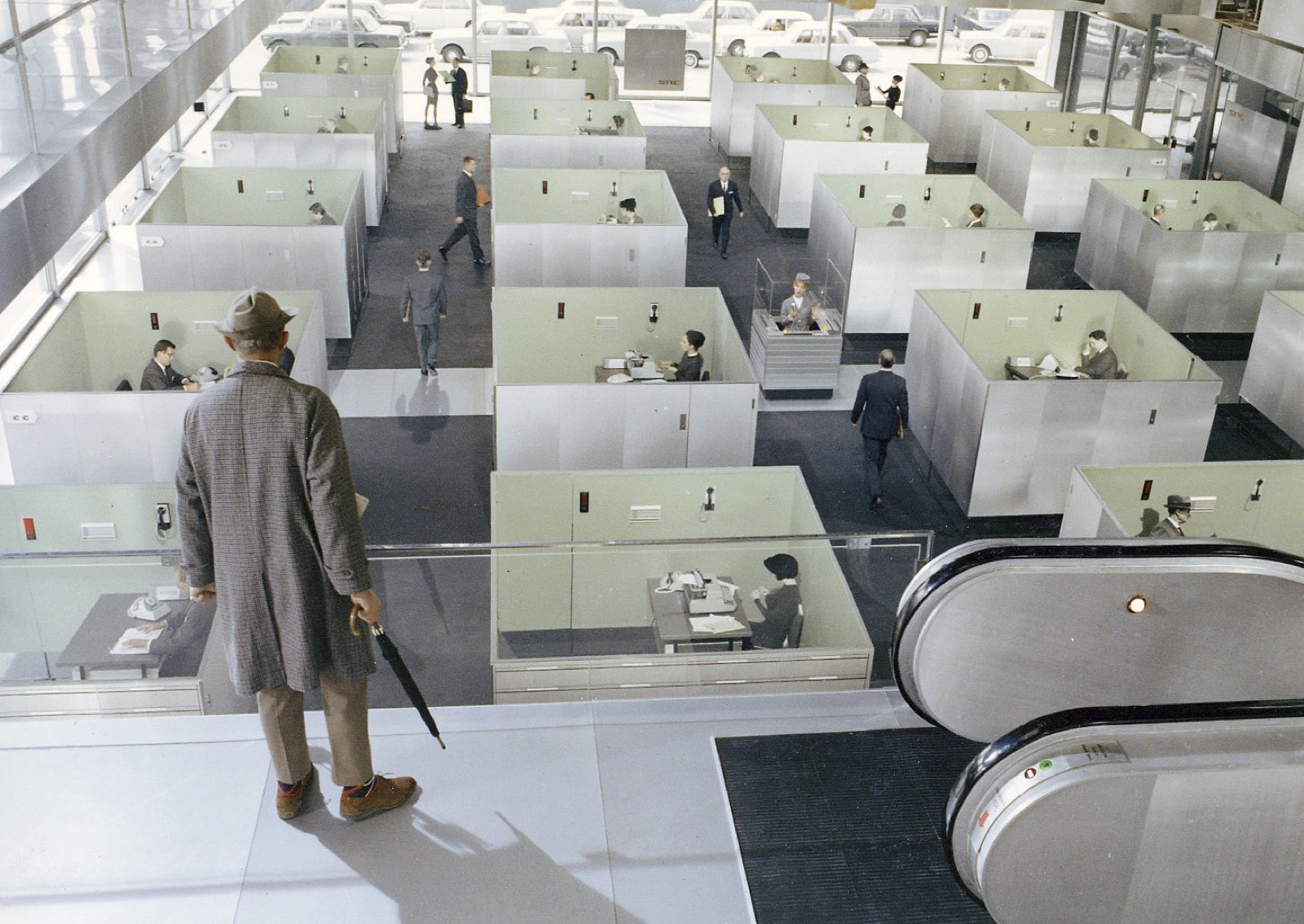 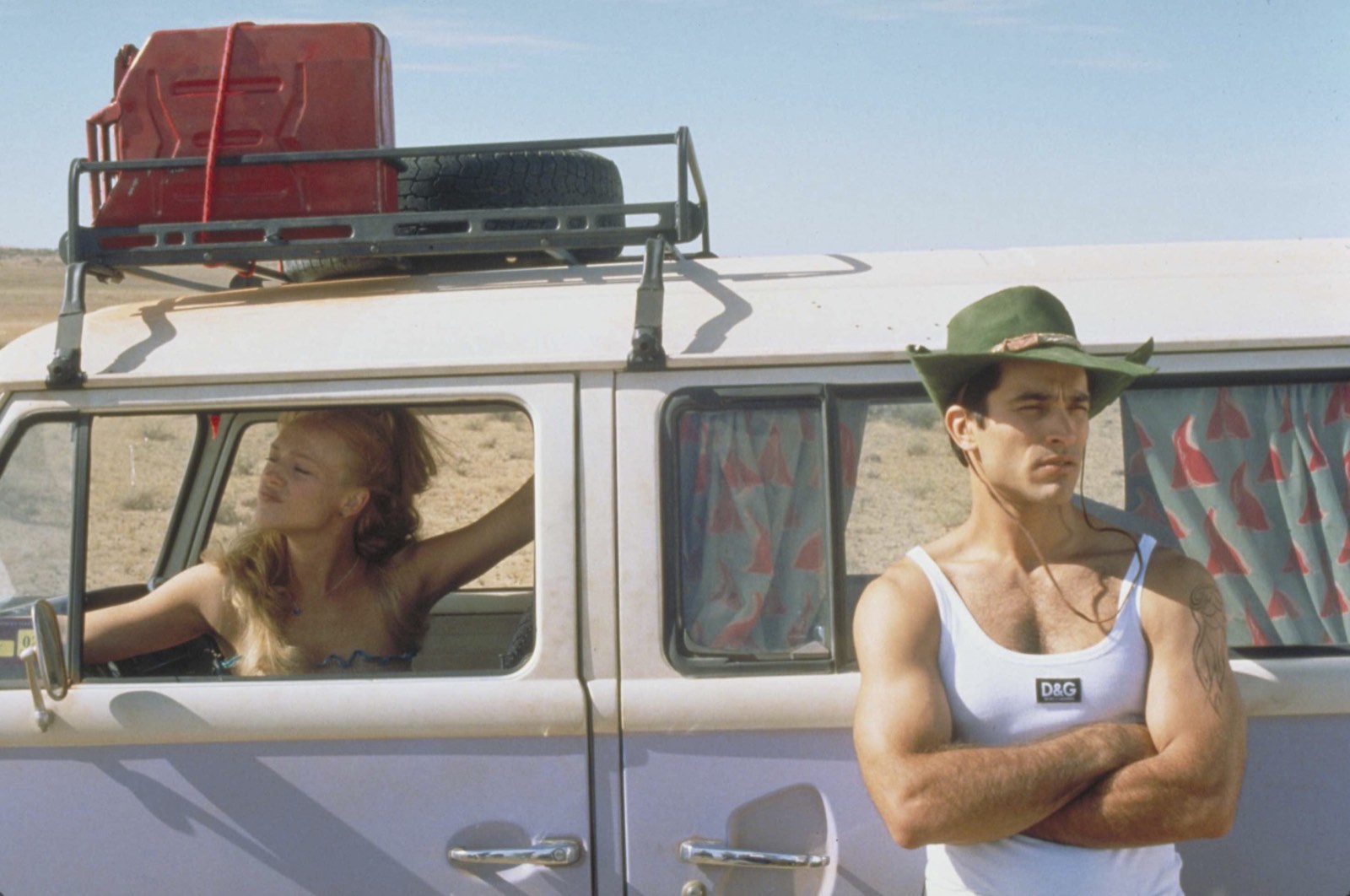 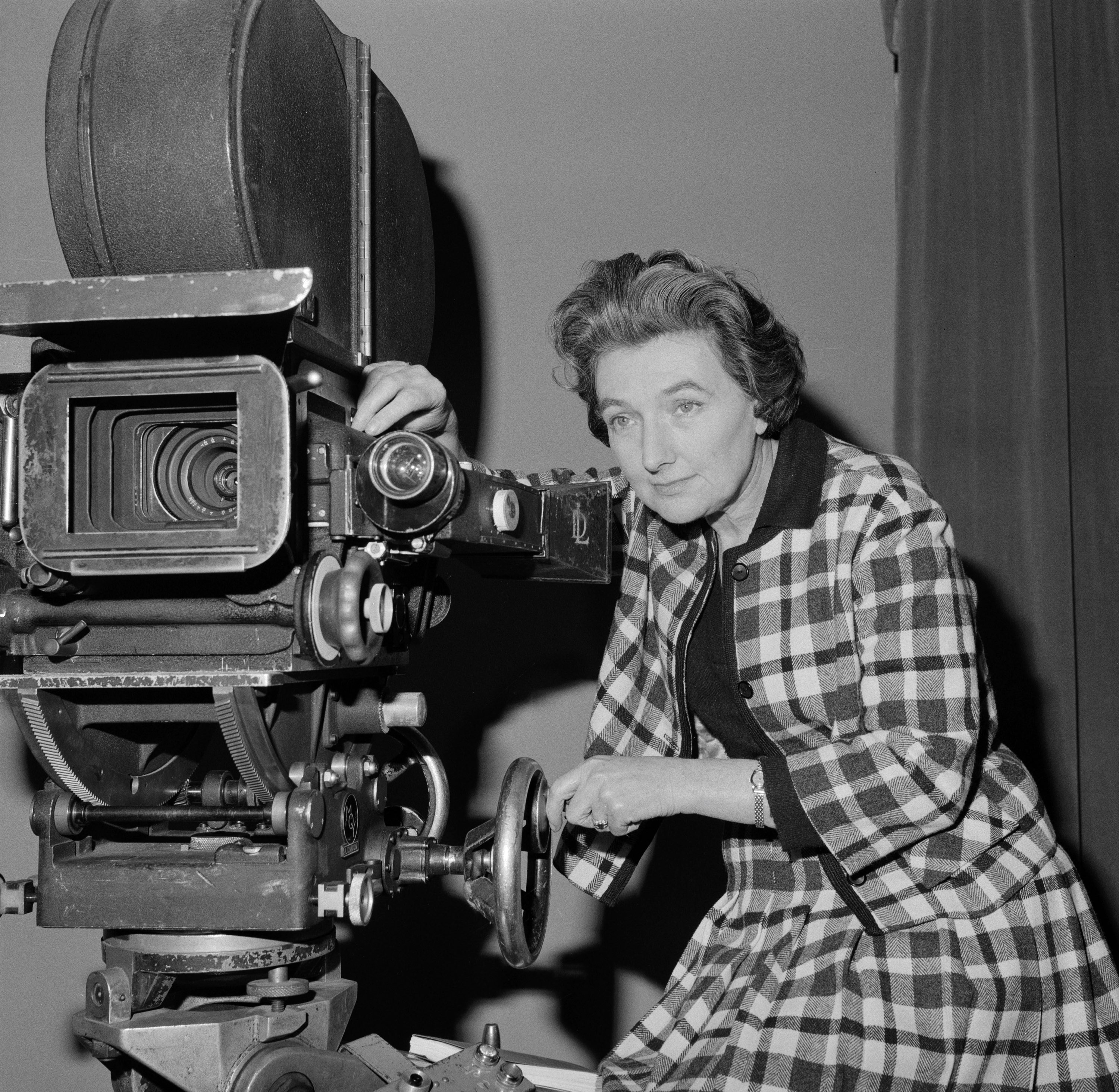