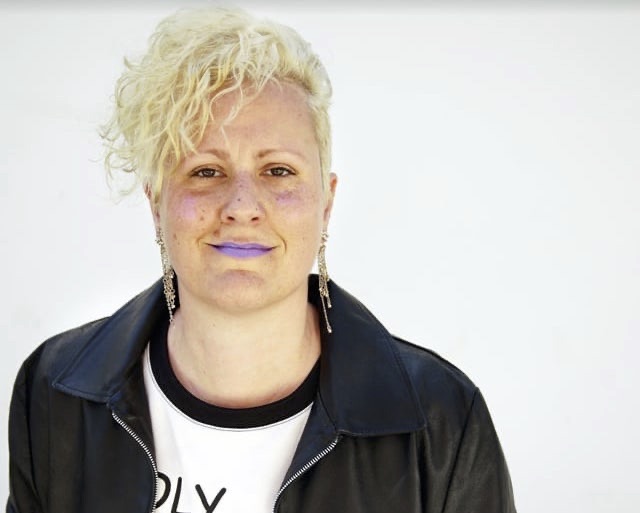 The collective experience of audiences in a cinema watching great films is at the heart what Park Circus is about. We love films, shared stories and escapism, and have asked some of our friends from across the film industry to recommend some of their favourite films for audiences to enjoy as it becomes safe for cinemas to reopen.

This week, director Jules Dameron us through some of of her personal favourites.

Jules is an award-winning film director and actor who happens to be deaf and has accomplished many things out of her passion and love for creativity and changing worldwide awareness about deaf people.

Jules has worked with amazing known talents, such as Oscar®-Winner Marlee Matlin (Children of a Lesser God), Sean Young (Blade Runner), Ed Gale (Howard the Duck) and Child’s Play), and many more.

Jules is also responsible for coining the phrase #DeafTalent, which spread global awareness about deaf actors being missed opportunities out of deaf roles, often handed over to hearing actors. This hashtag continues to recognize and spread information about deaf talents globally. 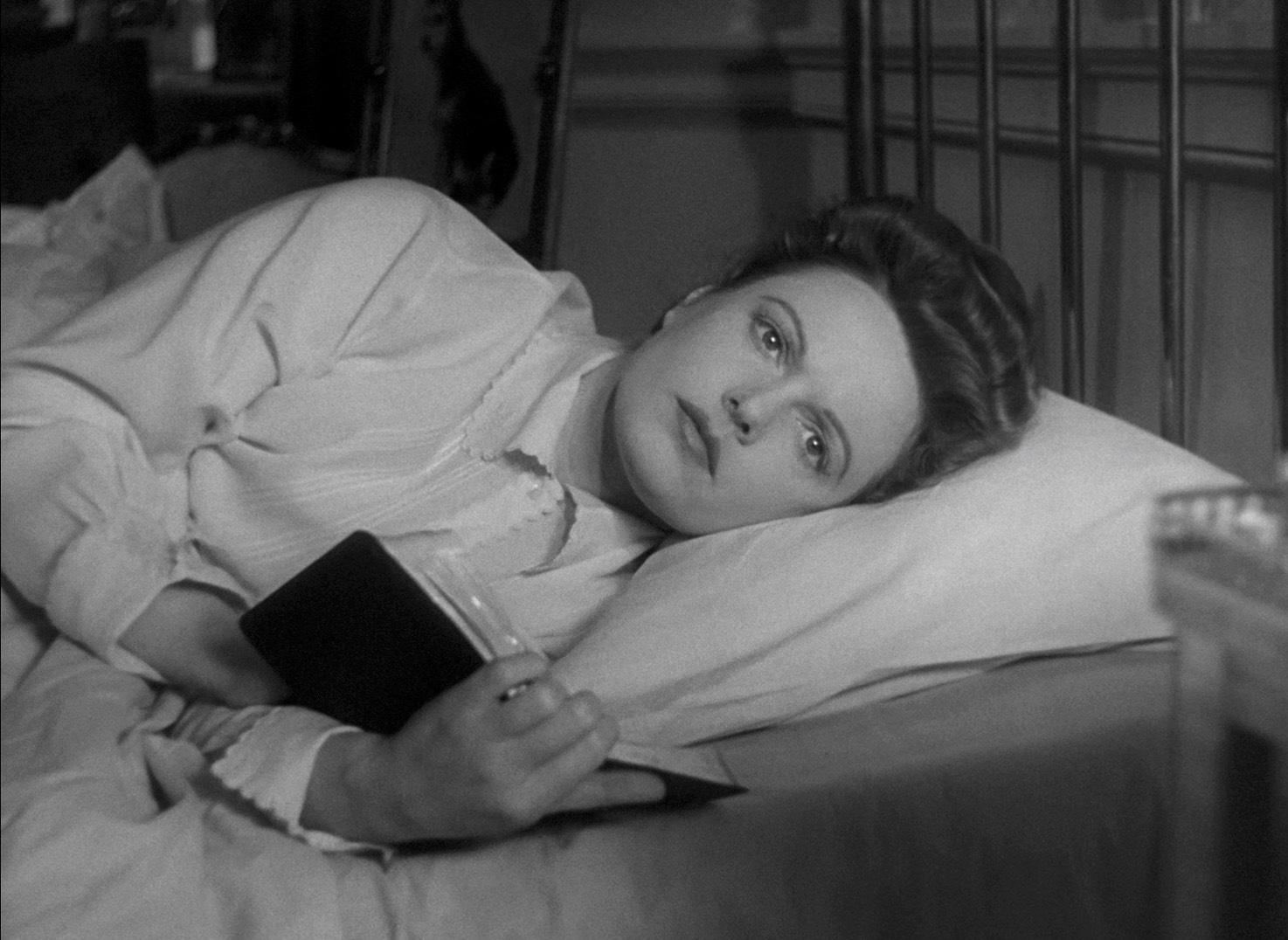 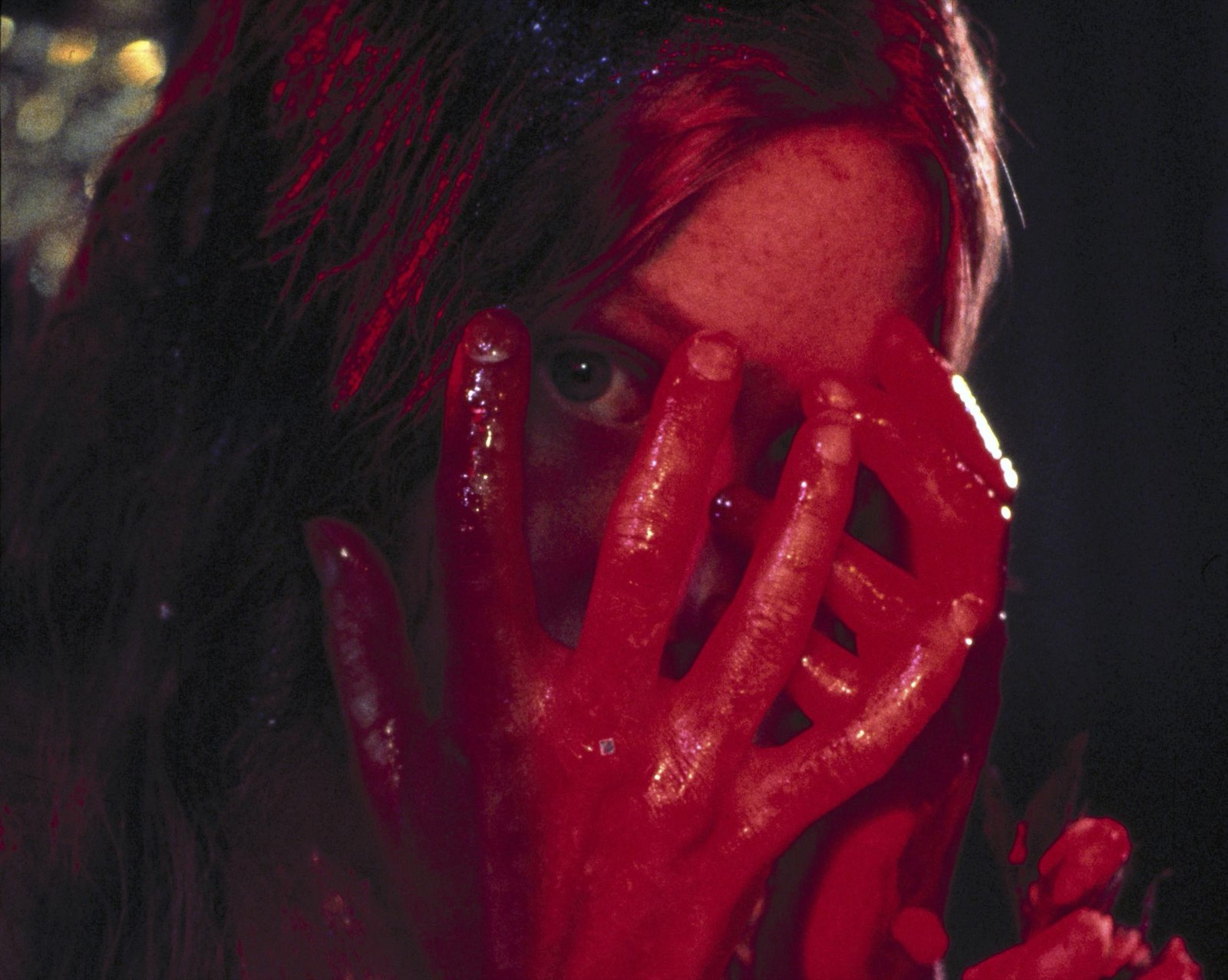 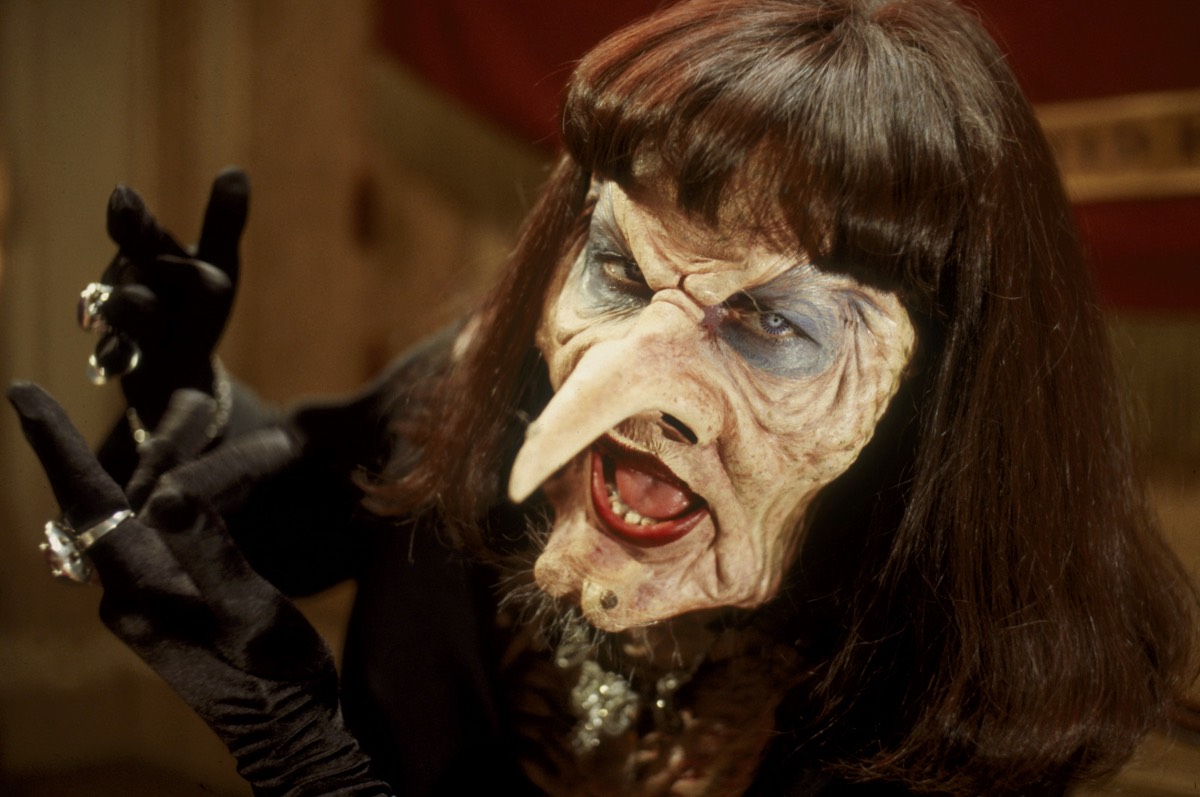