The Big Lebowski bowls back into cinemas for its 20th anniversary 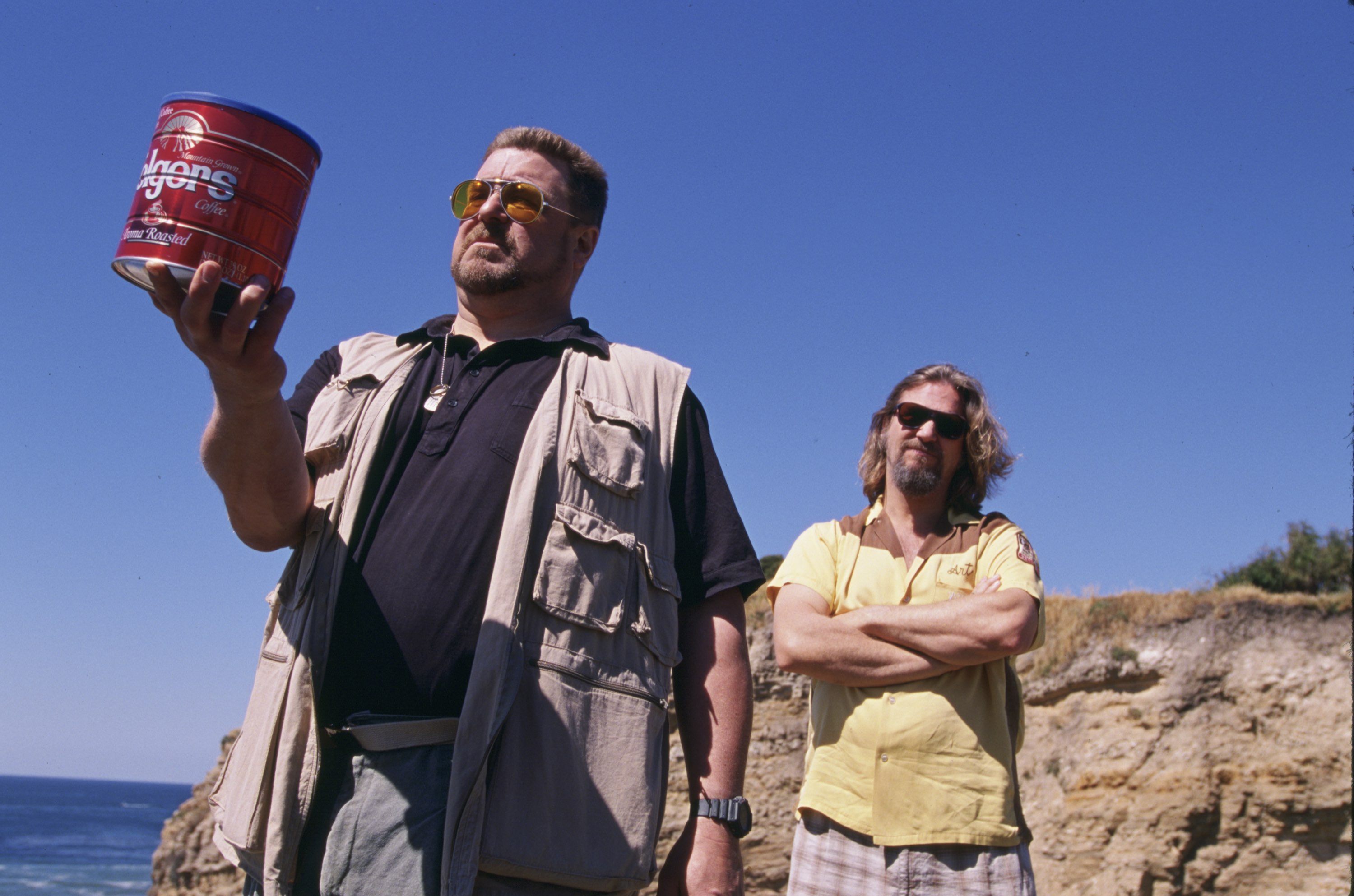 UK, London: 19 July 2018 – Today Park Circus is delighted to announce that they will be re-releasing the Coen brothers’ cult classic hit The Big Lebowski (1998) back in cinemas from 24th September 2018 to celebrate its 20th Anniversary.

Directed by Joel Coen and Ethan Coen, this hilariously twisted comedy-thriller stars Jeff Bridges, John Goodman, Steve Buscemi, Julianne Moore and John Tuturro. Join the “Dude” and his bowling buddies on their journey that blends unforgettable characters, kidnapping, a case of mistaken identity and White Russians. Enter the visually unique and entertaining world from the creative minds of the Coen brothers and remember: the Dude abides. 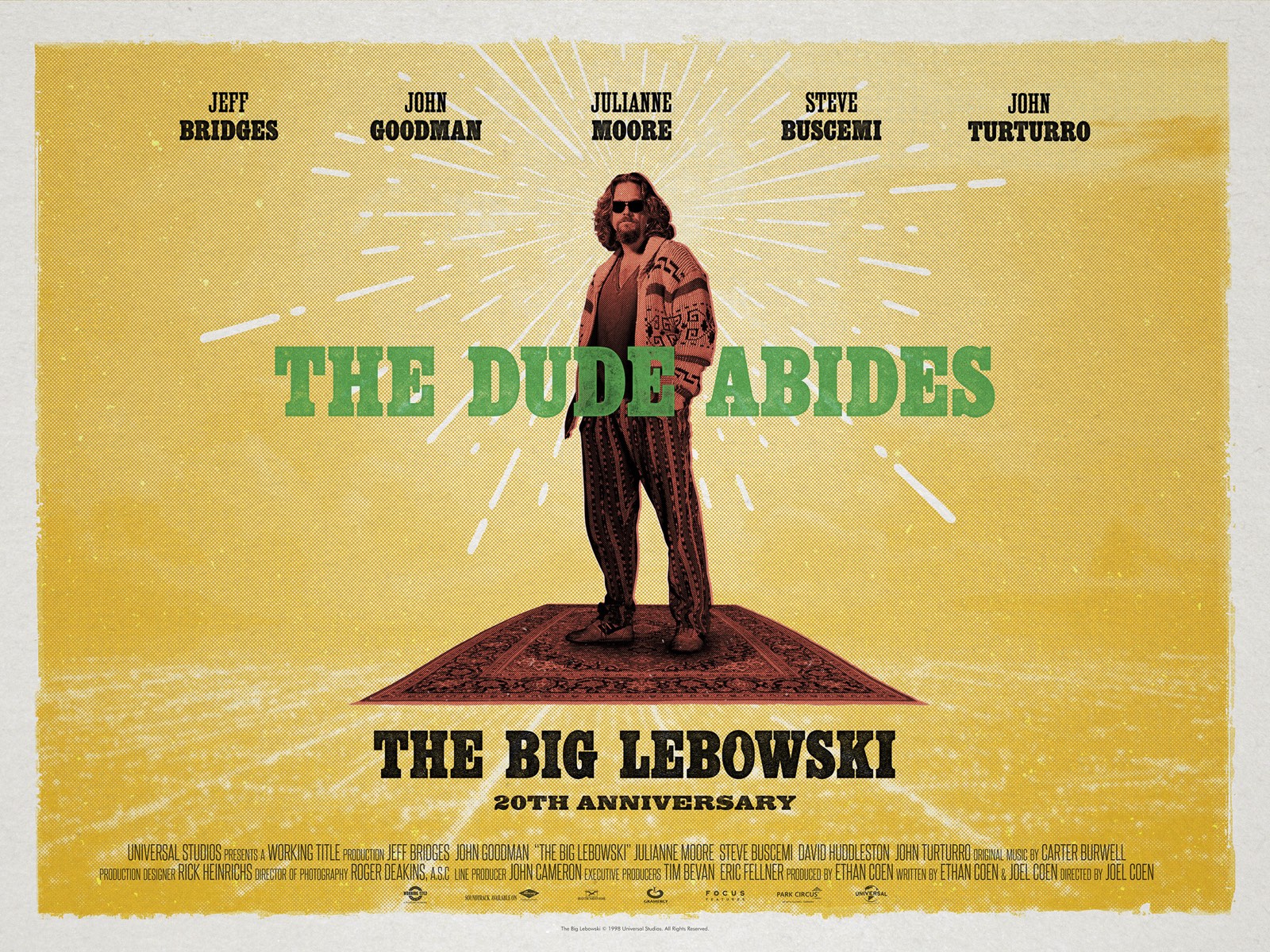 'The Dude', Jeff Lebowski, is unemployed and as laid-back as they come. That is until he becomes a victim of mistaken identity, and two thugs break into his apartment with the errant belief that they're strong-arming Jeff Lebowski - the Pasadena millionaire. In the hope of getting a replacement for his soiled carpet, 'the Dude' pays a visit to his wealthy namesake... The Big Lebowski will be released by Park Circus in selected international territories throughout 2018. 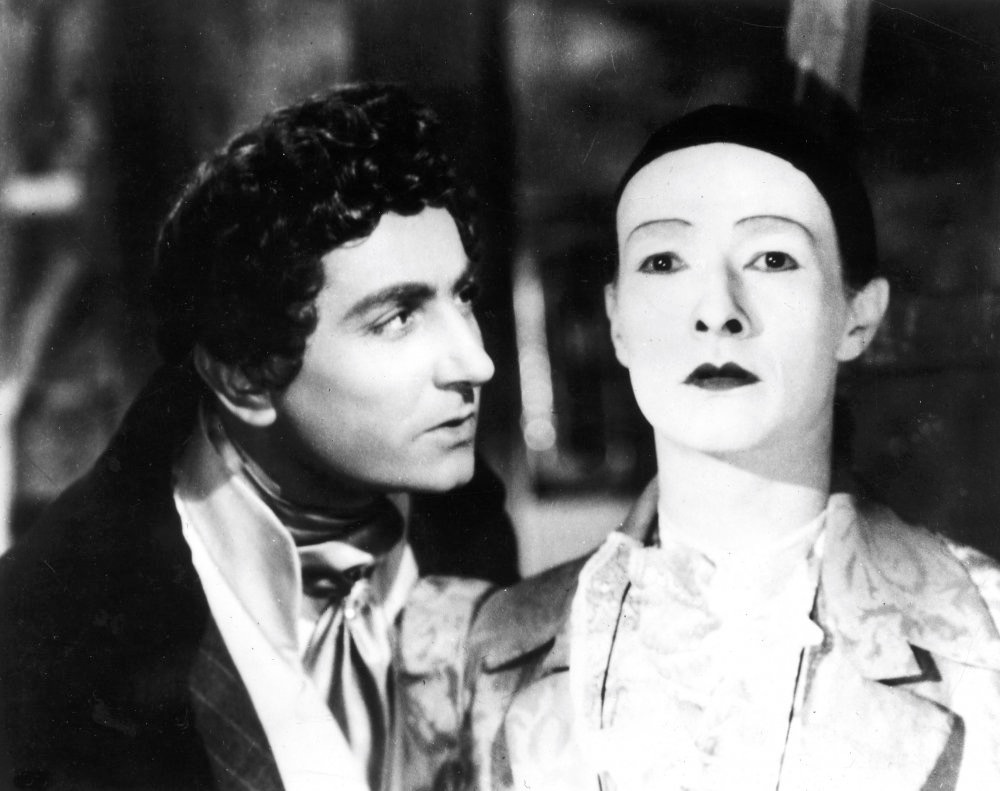